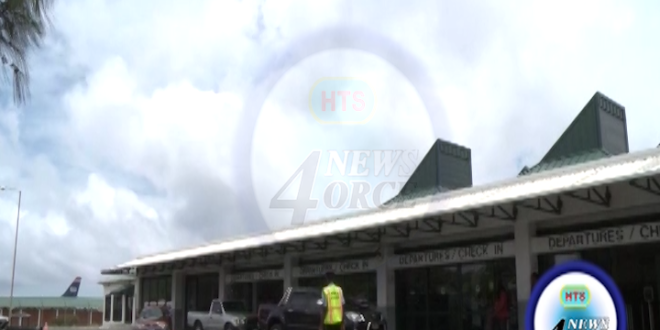 The debate over the better approach for the re-development of the Hewanorra International Airport continues. The opposition St. Lucia Labour Party (SLP), remains steadfast in its rejection of the government’s route for the airport’s re-development.

Last week the government gained the approval of the lower house of parliament to secure a loan of one hundred million U.S. dollars from the export/ Import Bank of Taiwan. The opposition says that one hundred million dollar loan on an already huge national debt burden, is unnecessary and reckless. But, the government for its part insists that its approach is better for St. Lucia. 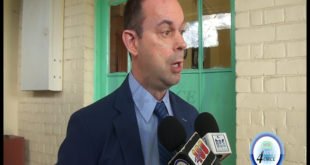 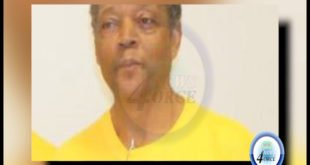 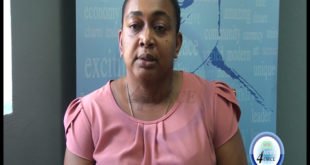 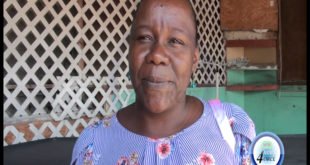 DOWN ON HER LUCK MOTHER PLEADS FOR HELP