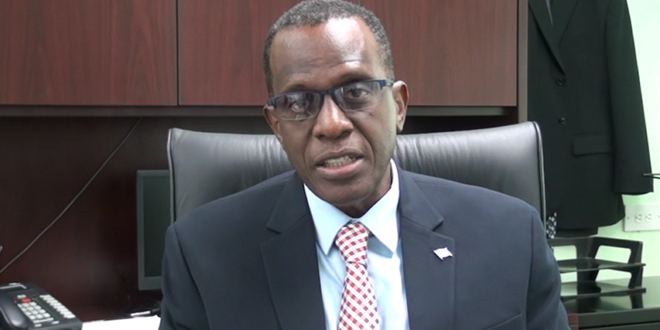 Opposition MPs Will be Heard in the ‘People’s Parliament’ – Philip J. Pierre

Leader of the Opposition Philip J. Pierre has vowed to provide the public with analysis of the Appropriations Bill at least in the ‘people’s parliament’.

The Opposition Leader led a protest during the second sitting of the House of Assembly on the Appropriations Bill debate on June 20th, when the Leader of Government Business and Prime Minister Allen Chastanet moved to end proceedings after the opening rebuttal by Laborie MP Alva Baptiste.

Prime Minister Chastanet claimed the Opposition MPs were not prepared to commence the debate despite previously suspending the House for more than six weeks. Philip J. Pierre lamented the continued disregard for convention by government MPs in the House – prompting the Opposition walk-out.

Meanwhile, the Opposition Leader told HTS News4orce, Saint Lucia Labour Party [SLP] MPs will have an opportunity to debate the Allen Chastanet Administration’s Budget at a rescheduled public meeting on June 27th in the capital.