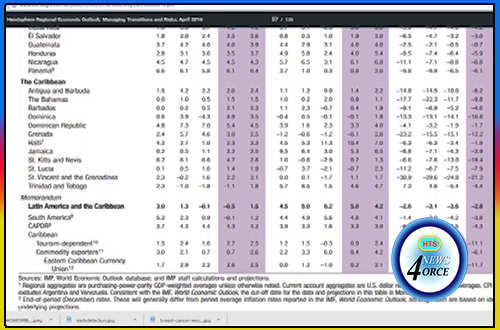 Now in other news, Opposition Leader Philip J Pierre says what is needed in the ongoing public discourse on taxation are more figures and less emotion.
Minister in the ministry of finance Dr. Ubaldus Raymond told HTS News4orce this week, that based on the current fiscal situation, an increase in the value added tax threshold was a possibility, had the Saint Lucia Labour Party secured a return to office.
Pierre says Dr. Raymond’s assertion goes against the fiscal reality that during the SLP’s term in office, the country had started to witness an economic resurgence.