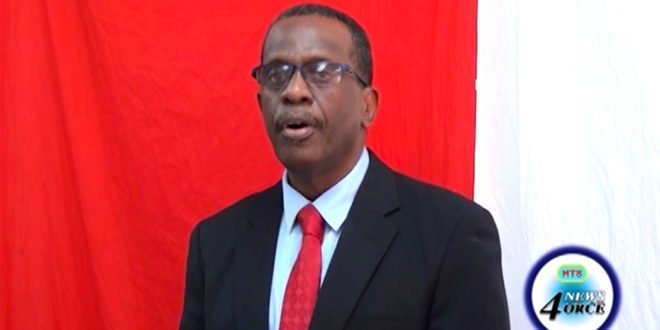 The Saint Lucia Labour Party has sought to clarify the sandals resorts international with-holding tax issue during its tenure in office.
Opposition leader Philip J. Pierre says the SLP administration chose not to intervene in the tax dispute, in the interest of fairness on the sides of the luxury resort chain and the inland revenue department.
He says had the UWP administration adopted a similar stance, the ongoing raging debate over the with-holding tax would have been avoided.