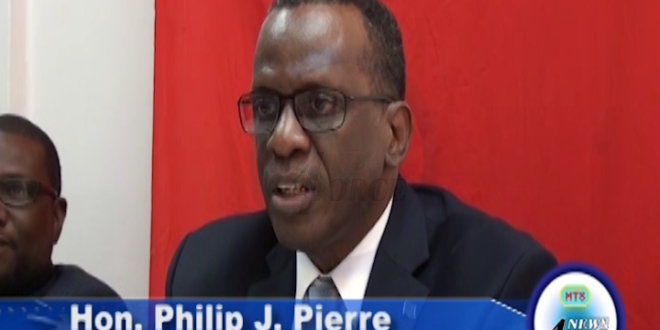 The Leader of the Opposition, Philip J. Pierre maintains that the government’s negligence led to Saint Lucia being placed on the EU black list of tax havens.

Speaking to News4orce via phone on 13 March, Pierre said he was happy that the island was removed from the black to the grey list.

However, he insists this could have been avoided.