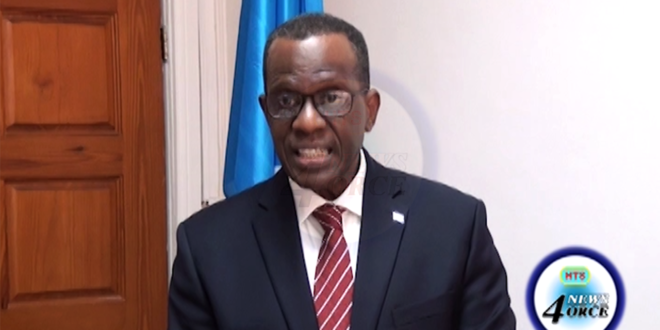 Opposition Leader Philip J. Pierre says the Allen Chastanet Administration should have moved with greater urgency in its response to Saint Lucia’s blacklisting by the European Union.

On Wednesday, Prime Minister Allen Chastanet said government is taking the necessary corrective action and is hopeful that the country can get off the list of tax havens and onto a gray list.

Pierre told an SLP news conference on Thursday that the situation was poorly managed from the get go.