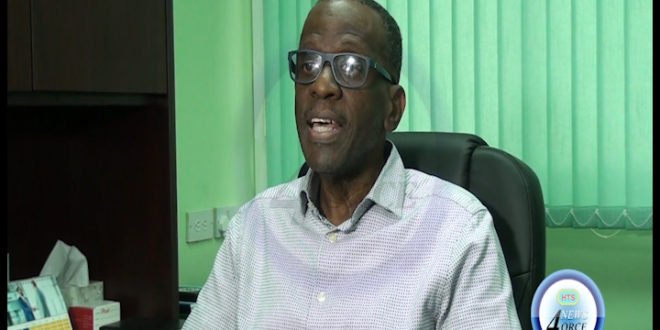 Opposition leader Philip J. Pierre has panned prime minister Allen Chastanet’s new year’s address to the nation as an rehash of empty promises. The leader of the opposition Saint Lucia labour party believes the prime minister is gas lighting the population ahead of an election year. Pierre thinks the UWP administration is trying to make up for lost time and the most of the public pronouncements of major projects are illusory.