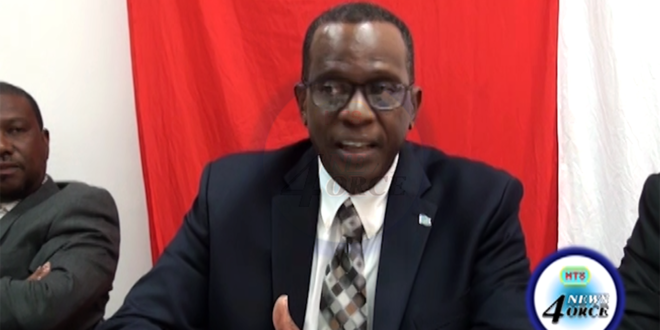 Statement by Hon Philip J. Pierre Leader of the Opposition On the Constitutional Reform Process

The Prime Minister during a recent interview with Timothy Poleon, stated and I quote:

“I was extremely saddened that when we were able to get Kim St. Rose to become a consultant and an advisor we put her specifically on the constitution review.  She couldn’t get the Labour Party to come to the table and right now because we do not have a 2/3 majority there requires two hands to be able to clap”

This is another false statement by the Prime Minister and the verifiable facts are as follows:

All these letters are available as proof to the veracity of my statement. To the best of my knowledge the Prime Minister is yet to nominate members of the government side. I call on him to make public the letter forwarding his nominations to Ms. St. Rose.

On 6th March, 2017 I participated in a panel discussion with the Prime Minister on Constitutional Reform indicative of the Opposition’s commitment and respect to the process.

The question is who did not cooperate with Ms. St. Rose? This is yet another attempt to deflect blame to the Opposition.

The Prime Minister must take the opportunity of a new year to ensure that his public statements are accurate particularly when the facts are easily verifiable.