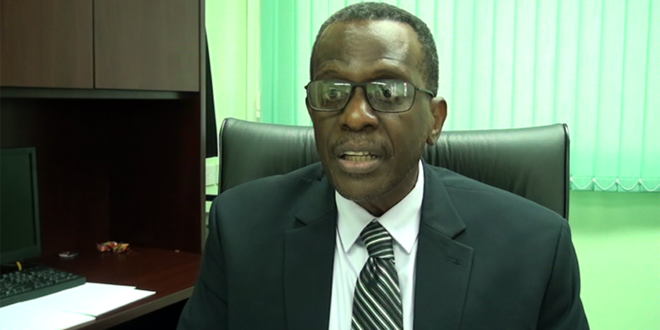 Leader of the Opposition Philip J. Pierre is not impressed with Prime Minister Allen Chastanet’s handling of the appointment of a successor to former Governor General Dame Pearlette Louisy.

The Opposition Leader in a January 4 sit-down with HTS News4orce expressed concerns about the transition process. According to Pierre, Prime Minister Chastanet did communicate his intentions to replace Saint Lucia’s Head of State however; the identity of the successor was withheld during a ‘casual’ conversation.

The Opposition Leader noted what he alleges are numerous missteps; from a lack of consultation and breaches in convention, to the execution of the Governor General exit’s plan.

Pierre alluded to an alleged ultimatum over the terms of a settlement between Dame Pearlette and the government. The Opposition Leader also raised questions on the validity of the post of Deputy Governor General.

News4orce first broke news of the Her Excellency’s imminent departure in November. Sources disclosed that Dame Pearlette had been asked to demit office in December. Back then, various State officials including the Prime Minister when probed by News4orce declined to comment on the Governor General’s fate.

Pierre has asserted that without public disclosure of a successor and a timely transition process, Saint Lucia’s constitutional integrity can be undermined.

Saint Lucia’s first female Governor-General said goodbye to the nation in a televised address on December 20 2017.