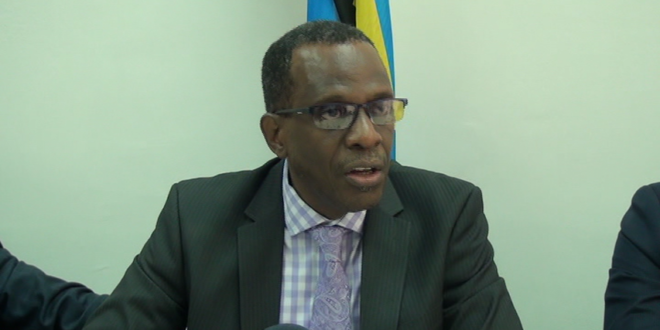 Following their walk-out of Parliament on June 20th, Leader of the Opposition Philip J. Pierre explained to the press that ‘broken convention’ was the straw that broke the proverbial camel’s back during the second sitting of the House on the Appropriations Bill debate. 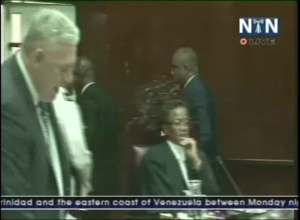 The Prime Minister explained to HTS News4orce, the Opposition was not ready to continue with the debate despite an almost six weeklong suspension of the House. Prime Minister Chastanet also dismissed the notion of Parliamentary convention in the House, stating, “…there is no speaking order…”.

At a subsequent Opposition press conference, Philip J. Pierre stood by the decision to walk-out and elaborated on various perceived missteps by the incumbent including the alleged failure of acknowledgement of a written correspondence to the Prime Minister. Watch video.