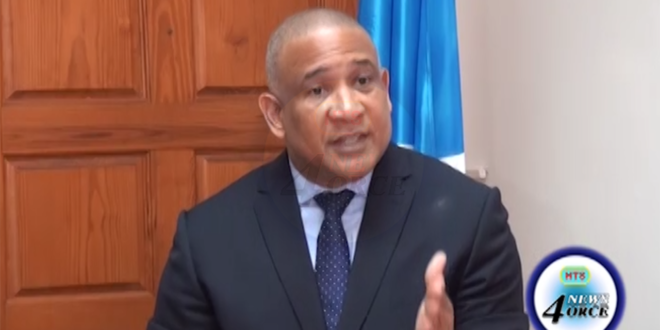 The Opposition Saint Lucia Labor Party says they are not ruling out legal action if the Prime Minister is not more transparent on the Desert Star Holdings Project.

As expected, the controversial development was a talking pointing at the latest weekly media conference hosted by the SLP.

The Castries South MP, who has been relentless on the issue for the past few weeks, indicates that Opposition may consider taking the matter to the Courts

Opposition Leader Philip J. Pierre continued to call for accountability on the project.

Chastanet also revealed that construction had recommenced on the horse race track and St. Lucia could have its first race by October of this year.