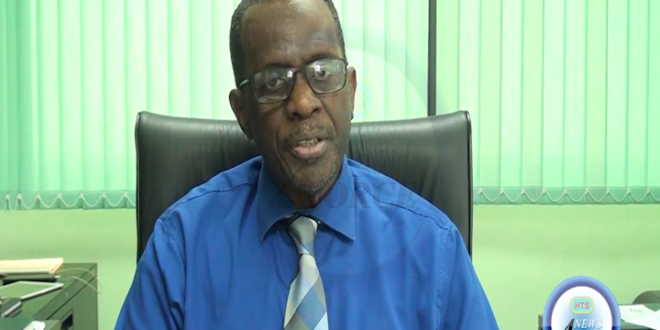 An agreement on 2016-2019 wage negotiations between the government negotiating team and the Trade Union Federation has remained elusive as the March deadline looms. So too is the threat of widespread industrial action if a deal is not agreed upon. The thousands of public servants represented by the TUF, according to opposition leader Philip J Pierre have not been treated fairly by the government.