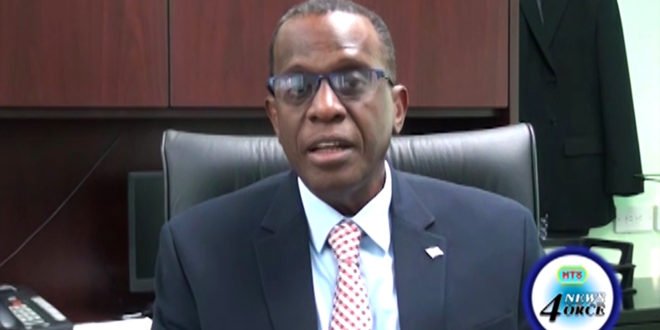 Leader of the opposition Philip J. Pierre says the public will get a thorough analysis of the appropriation bill at the “people’s parliament” – the famed market steps, next week.
Pierre led another walk out of the house this week in protest over the closure of debate on the budget by Prime Minister Allen Chastanet in an ongoing impasse over the order of speakers.
The opposition also boycotted debate on the appropriation bill in the senate on Thursday, as the parliamentary showdown between both sides of the house continues.
Pierre says a public meeting planned for this Thursday night has been postponed to next week.