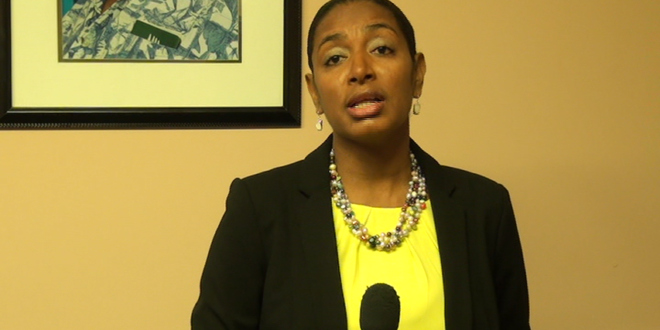 Administrative Attache to Prime Minister Allen Chastanet, Nancy Charles told News4orce on June 2nd that the Office of the Prime Minister is “surprised’ at the closure of Walcott House.

Attache Charles explained the Saint Lucia National Trust [SLNT] who is responsible for the Walcott House project, was not forthcoming with notice of the closure. Watch below.

The SLNT issued a statement on May 31st citing the zeroing of an annual $700,000 state funded subvention and, the reported withholding of more than $5 million of committed grant funds donated by the Taiwanese Government for the project.

The Prime Minister’s Attache reemphasized the government’s new fiscal policy agenda that restricts spending on recurrent expenditure of parastatal entities like the SLNT. OPM has assured continued support to the Trust.