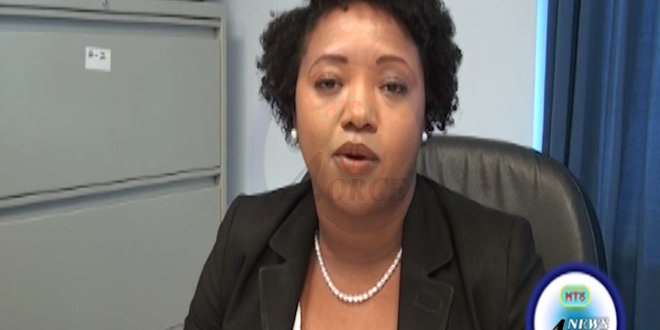 Senior Communications Officer in the Office of the Prime Minister Nicole Mc. Donald

However, Mc. Donald contends that the SLTU president is taking the Prime Minister’s remarks out of context.
Mc. Donald suggests that the Monrose is ill informed about the government’s plans to improve the education sector.

The communications officer claims that the Allen Chastanet Administration wants to roll out a new curriculum to evolve the education system to prepare students for the world.