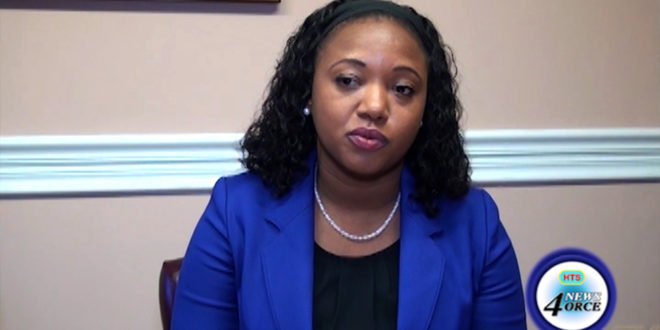 OPM Distances Itself From Chastanet Remarks

The government of Saint Lucia has sought to distance itself from statements made by local businessman Michael Chastanet.
During his non-call in talk show ‘open mike’, the prominent businessman and father of the prime minister appeared to take issue with the Roman Catholic Church’s statement on the DSH development.