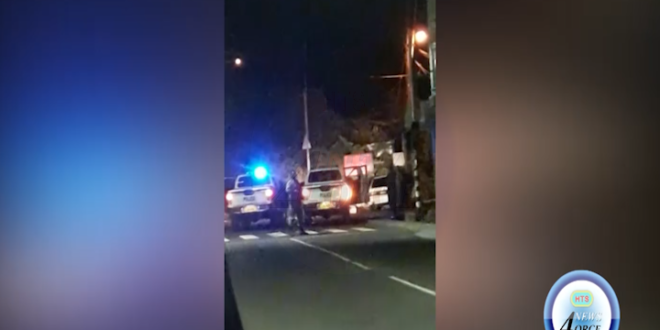 ONE YOUNG MALE IS DEAD FOLLOWING SHOOTING INVOLVING THE POLICE

For the second night in a row, a young St. Lucian male has been killed, this time at the hands of Saint Lucia police – dead is a 17 year old. According to police sources, law enforcers were on the prowl of a suspiciously driven car, following a tip off.
The police say that the men aboard the vehicle began to behave erratically, once they noticed that the police were onto them.
The incident ended with a teenager being killed.