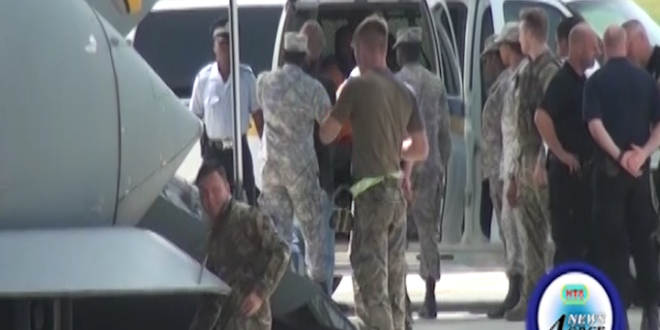 One of the prisoners from the Turks and Caicos Islands housed here at the Bordelais Correctional Facility has been returned home.

This was revealed by National Security Minister Senator Hermangild Francis in an interview with HTS New4orce on 12 April.

Saint Lucia rushed to the aid of the British and Turks & Caicos Islands in the wake of hurricanes Maria and Irma which wrought damage on their respective prisons.