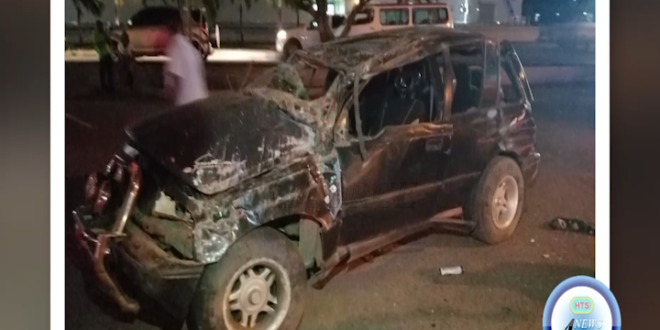 One man is dead following a tragic motor vehicle accident that occurred in Rodney Bay along the Gros-Islet thoroughfare on Monday February 18th. The victim, identified as Elique Prospere, died at hospital – the lone survivor of the crash was treated for his injuries. Prospere – a father of three was reportedly making final preparations for the christening of his youngest, prior to his untimely demise.