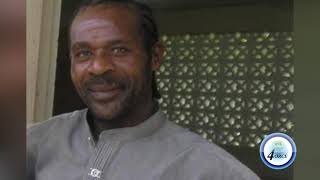 One man is dead after an altercation on Victoria Street quickly escalated into a stabbing incident. According to police, about 8:55pm Sunday July 4th, 2021, officers attached to the criminal investigations department in Castries, responded to a report of a stabbing. The victim had been conveyed to the OKEU hospital for treatment via ambulance. According to police, the victim succumbed at the medical institution. He has been identified as 34-year-old, Leron Philip. A post mortem examination is scheduled for a later date. It is unclear, if any arrests have been made in relation to this matter. Thus far, there have been 35 homicides recorded in Saint Lucia for the year 2021.