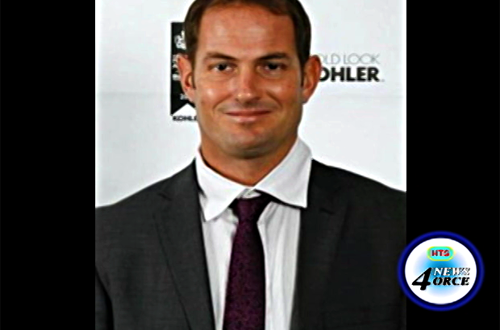 It’s been one year since the charred remains of prominent hotelier Oliver Gobat were found in his vehicle in up-scale Cap Estate.
Despite a half-a-million dollar reward established by his family, no one has been arrested in relation to his killing.
On Saturday, Gobat family members and friends gathered at the location where he was found for a vigil in honour of the slain hotelier.
They say they remain relentless in the pursuit of justice – and answers.