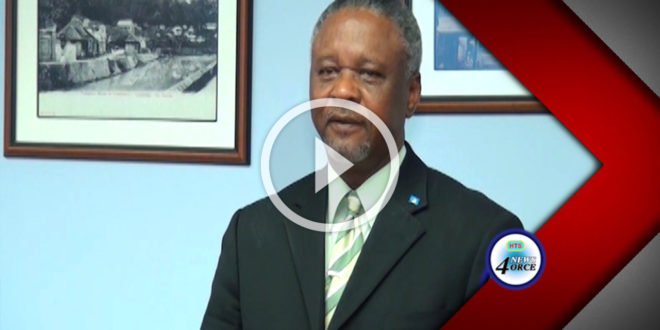 The government of St Lucia says it is committed to leaving no stones unturned in finding the underlying cause of the explosion at the RG quarry, which left four people dead last month.
National security minister, Hermangild Francis revealed that the investigation by the foreign investigators has been completed.
A report which is being compiled will be handed over to local authorities.

Prime Minister Allen Chastanet is insisting on the adherence to procedure in handling the investigation and assistance to injured parties.
The national emergency management organization has been requested to carry out an assessment of the area.