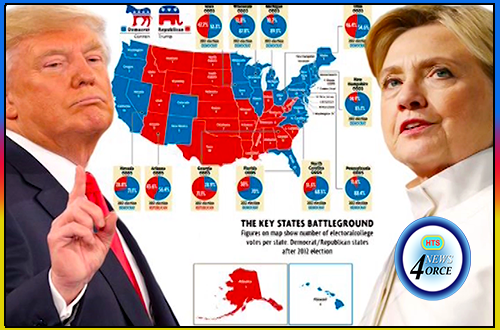 While the general reaction from Caribbean citizens to the US election result is one of disappointment, the director general of the OECS says Donald Trump’s election may be good for business.
Us president-elect trump’s victory at the November 8th poll, came as a surprise to many, particularly as most polls predicted a victory for former secretary of state Hillary Clinton.