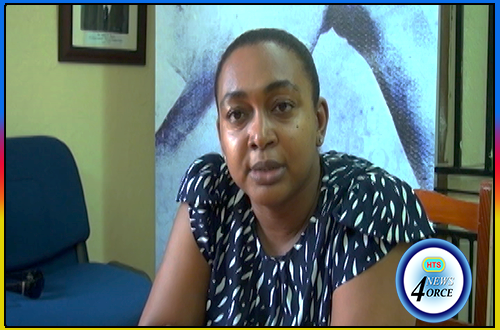 PRESS RELEASE:-Some thirty-five (35) rank and file members of the National Workers Union (NWU) employed with Constituency Councils around the island will participate in a one-day industrial forum. The trade union initiative will be held on Wednesday June 14, 2017 at the Conference Room of the Finance Administrative Centre at Point Seraphine in Castries commencing from 8.30 a.m.

It is expected that the Significance of the Trade Union Movement in all work places will he high up on the Programme.

The sessions will be done in Kweyol and will be facilitated by contributors in the persons of Lawrence Adonis, Sam “Juke Bois” Flood, Clement Prospere, Kennedy “Boots” Samuel, Hilary La Force and NWU officials.

This is the first time that the NWU will be holding such an industrial event at which participants all come from the various Councils around Saint Lucia.

2017-06-09
Previous Loans as Low as 4.5% Interest Now Available at SLDB
Next Lions and Leos of Zone 3B (Saint Lucia) Join with Lions the World Over in Observing the 100TH Anniversary of Lionism