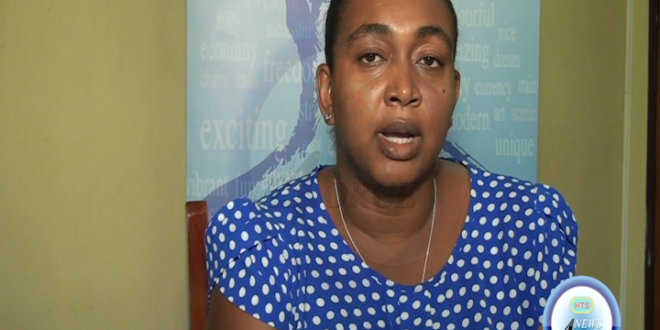 NWU AND WASCO REACH AN AGREEMENT

The National Workers Union – the bargain representatives for the workers of the water and sewage company WASCO, wants company to take action against those responsible for denying their agreed wage increase. For several years, some of WASCO’s workers were not paid the agreed ten percent increase to which they were entitled.