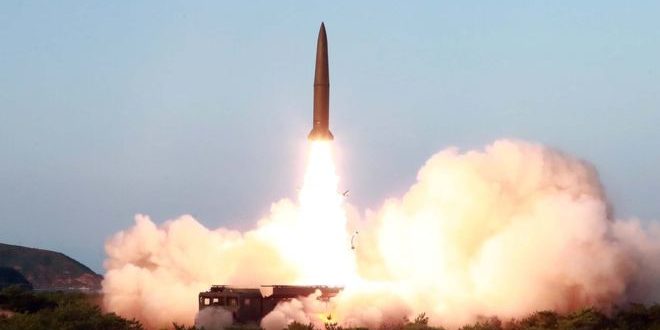 The launch was made from the Hodo peninsula on Wednesday morning local time, South Korea’s Joint Chiefs of Staff (JCS) says, according to Yohnap. It was not clear what type of projectiles they were. North Korea has so far made no comments on the issue.

Last week, North Korea fired two short-range missiles, according to the JCS. Both missiles reportedly travelled about 430km (267 miles), reaching an altitude of 50km, before falling into the Sea of Japan, also known as the East Sea. 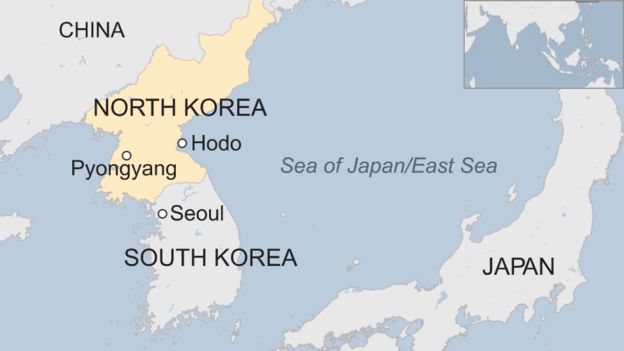 Pyongyang has voiced anger over planned military exercises between South Korea and the US, an annual event.

The North warned they could affect the resumption of denuclearisation talks. 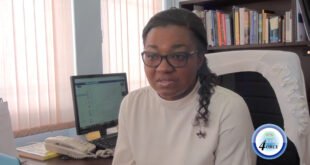 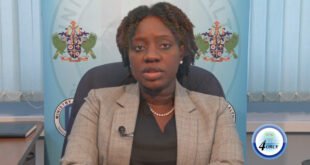