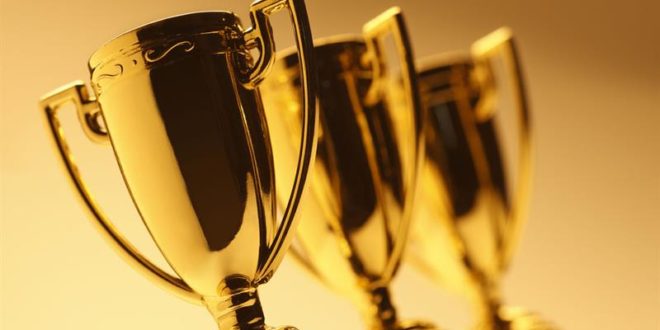 The Department of Youth Development and Sports will soon announce the shortlist of personalities who will vie for top honours at the annual National Sports awards due to be held on February 17 2018.

A number of National Sports Associations were able to meet the December 29 2017 deadline for their nominations of sportsman, sportswoman, junior sportsman and junior sportswoman, coach and administrator for recognition on the evening.

The Saint Lucia Rugby Football Union submitted nominations for all six categories while Boxing and cricket submitted for five. Table Tennis and Athletics made nominations in four categories. Basketball, Karate and Shooting made entries for three categories of awards. Golf and Swimming made two nominations and one each came from Special Olympics and Netball.

Department of Youth Development and Sports.