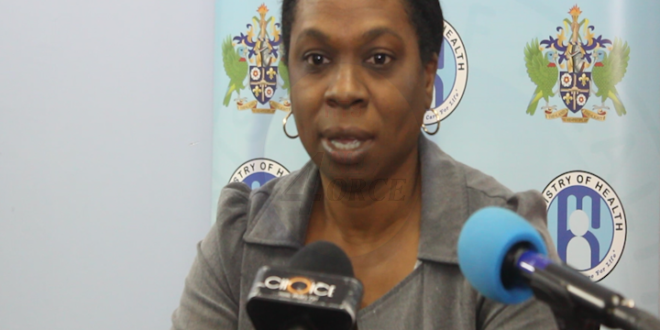 Authorities still have no definitive answers on what caused the sudden deaths of four Coolie Town residents last weekend. Public health officials believe the deaths are linked to an alcohol laced chemical substance that was sold at various Coolie Town bars. The Ministry of Health is still working to determine the scope of the exposure to the chemical and plans to establish a medical outpost in Coolie Town. Officials held a joint press conference on March 15th.

The Ministry of Health and the Royal Saint Lucia Force are on the ground conducting investigations to determine what caused the four sudden deaths. Bar owners are believed to have purchased the toxic drinks from still unidentified individuals.

Chief Medical Officer Dr. Merlene Fredericks suggested the drinks might have been laced with the highly toxic chemical known as methanol. Methanol is a colourless, toxic alcohol that is used industrially as a solvent, pesticide, and alternative fuel source.

Police say they are not interested in arrests and are appealing to Coolie Town residents to cooperate with authorities.