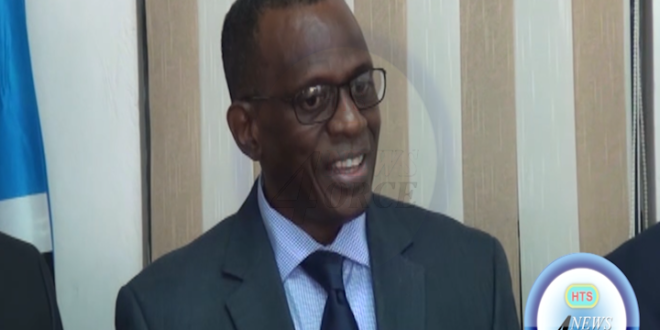 NO CONFIDENCE MOTION STILL IN PLAY

You may recall that in late 2018, the SLP made good on a promise to file a motion of no confidence in Prime Minister Allen Chastanet.  That motion was formally handed in by opposition leader Philip J Pierre to the clerk of parliament on November 20th.  It’s January 2019 and members of the media asked the opposition leader for an update on the motion.  He says the SLP remains determined to have the motion debated in parliament, but the latest hiccup lies with a few concerns by the speaker.