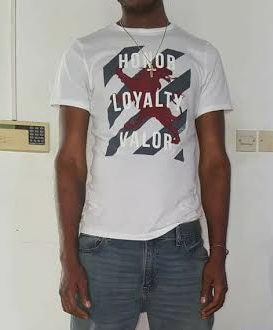 No Arrests in 27th Homicide

The Gros Islet Police Station received a report of a possible homicide, about 1:30 a.m. on Saturday, June 10, 2017 at Piat, Grande Riviere, Gros Islet.

Seame Cherry, who was allegedly shot four times, was conveyed to the Victoria Hospital, via ambulance, where he was pronounced dead by a medical practitioner, about 2:43a.m.

No one is in custody in relation to this incident. Investigations into this matter are continuing.

This is the twenty-seventh homicide for the year 2017.