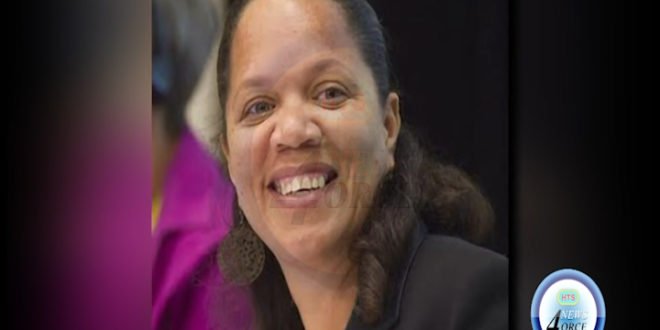 Renown chef Nina Compton will not be accepting the government’s nomination as a goodwill ambassador to Saint Lucia. Speculation was rife over the famous Saint Lucians response to the selection given what some critics say was the less than ideal treatment of her sister by prime minister Allen Chastanet. Winston springer junior reports.