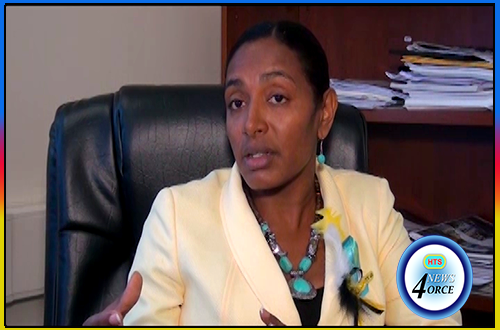 The government of Saint Lucia will not renew the contracts of a number of Saint Lucians enrolled in the national initiative to create employment [nice] project come March 31st 2017.
Notice was formally issued to nice supervisory staff on February 21st.
The office of the prime minister has announced plans to reform the nice project which it says is currently not in keeping with its original mandate.