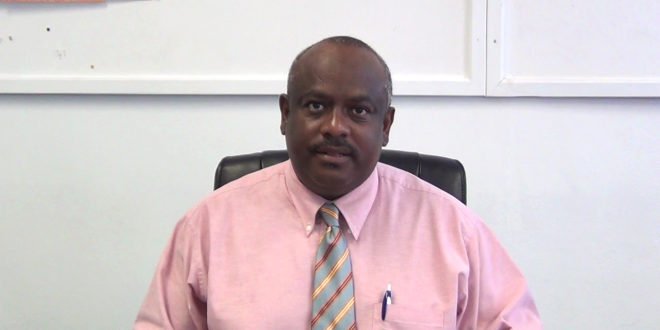 HTS News4orce understands that the incumbent Administration is on the verge of replacing ex-government Minister Jimmy Henry in the Senate.

Reliable sources tell News4orce that the Chair of the National Housing Corporation [NHC], Timothy Mangal will succeed Henry who in June resigned from the Senate and as Minister for ‘personal reasons’.

The incident involving the ex-Senator, according to the authorities was never the subject of an investigation by local police.

News4orce contacted Mangal for comment. He however would not confirm nor deny reports of the possible appointment.

2017-09-12
Previous Shoot out at Riverside Rd
Next Police and Gunman Exchange Fire in Inner-City Neighborhood, Lives and Property Affected