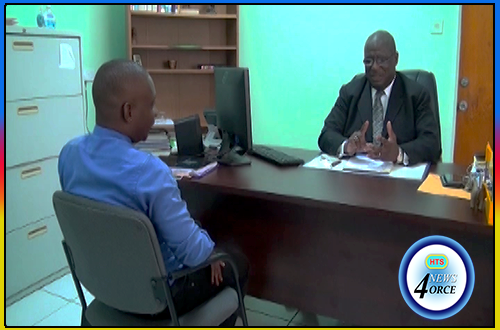 Former prime minister and the current minister for labour Stephenson King says it is time for a further review of the labour code.
A draft code was produced with assistance from the International Labour Organisation (ILO) in 2002 and passed in 2006, but it was not made law until a decade later in 2012.
Now the new UWP government wants to revisit the document to ensure a balance between worker responsibility and employer fairness.

Leave a Reply to builders in kochi Cancel reply