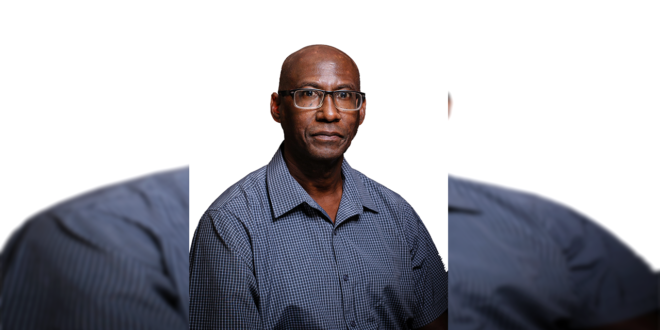 NEW CHAIRMAN AND DIRECTOR APPOINTED TO LUCELEC BOARD

Castries, February 27, 2018 – John Joseph has replaced Stephen Mc Namara as Chairman of the St. Lucia Electricity Services Limited (LUCELEC) Board of Directors. Joseph is a former LUCELEC Financial Controller and retired Managing Director of the Water and Sewerage Company Inc. The appointment took effect on January 1, 2018.

The new Chairman represents minority shareholders and has been a LUCELEC Director since January 2016.

In addition, consultant Frank Myers has been appointed to the LUCELEC Board with effect from January 1, 2018. He is a Director representing the National Insurance Corporation (NIC) which increased its shareholding in LUCELEC to 20%, entitling it to two Directors on the Board.  This increased shareholding by the NIC has also reduced the number of Directors representing minority shareholders from three to two.