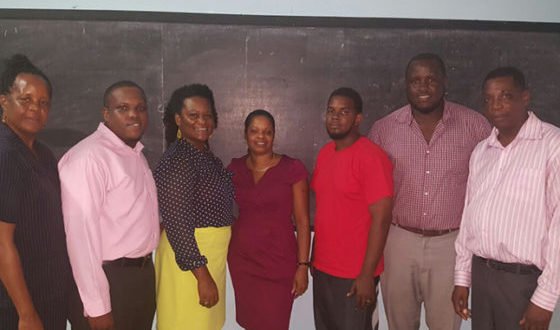 The new Branch’s executive has identified  the education of members on their rights and role as part of the branch and the SLTU in general as one of their priority areas.