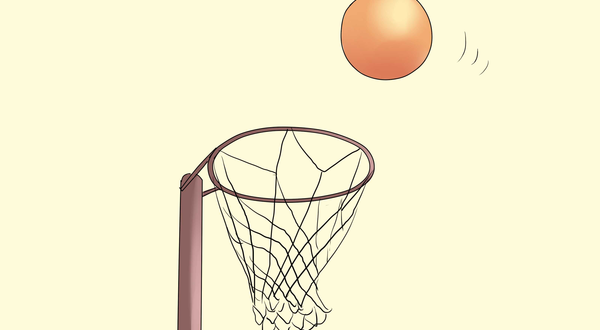 The SJC Egrets put on a dominant performance against the Corinth Secondary.

The Egrets scored the highest number of points (47) so far in the Blue Waters Shamfest 2K 18 netball tournament, organized by the Shamrock Sports Club in collaboration with the National Lotteries Authority and the Department of Youth Development and Sports.
The final score was 47- 22
For SJC: Gracy Alcide led the way with a game high of 28 from 38 attempts.
Melanie Antoine netted 16 from 26 attempts, while Britney Desir scored 3 from 4 attempts.
For Corinth: The consistent Dasha Eugene netted 18 from 24 attempts while, Danielle Williams scored 4 from her 6 attempts.
The SJC Egrets were under the watchful eyes of coach Leon, and they responded well after trailing at the first quarter to lead the rest of the game.
Here are the quarter scores:
1st quarter 7-9
2nd quarter 25-12
3rd quarter 36-15
4th quarter 47-22
There was a nice ebb and flow throughout game two between SALCC and Sir Ira Simmons Secondary, as coach Wayne  Benti of SALCC was glued to the touch line giving orders, and an animated Melesia Charles  of Sir Ira was voiceferous  in her instructions to the Sir Ira Simmons players.
Sir Arthur Lewis Community College tough emerged victorious 24 -21, in a very close encounter.
The quarter scores were as follows:
First quarter Sir Ira lead 6 -5 while SALCC dominated the remainder of the game leading the
Second quarter  13 -10
Third Quarter 16 -16
4th quarter 24-21
For SALCC
Jessica Clarke lead the way impressively by netting 13 from 18 attempts while Kurtisha Eugene scored 11 from 26 attempts.
For Sir Ira, Jania Gregg led the scoring with 20 from 35 attempts while Dianna Chassang netted 1 from 6 attempts.