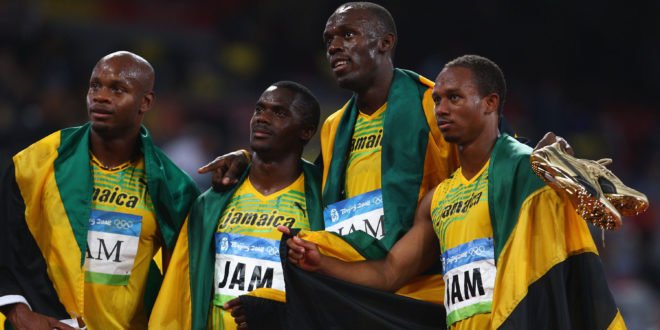 Nesta Carter at Court of Arbitration to contest doping disqualification

LAUSANNE, Switzerland (AP) — Jamaican sprinter Nesta Carter is at the Court of Arbitration for Sport to appeal against disqualification from the 2008 Olympics in a doping case that cost Usain Bolt a 4×100-meter relay gold medal.

Carter shielded his face from media on arriving at sport’s highest court on Wednesday for a closed-doors hearing expected to last all day. A verdict is expected within weeks.

The 32-year-old Carter is challenging his disqualification imposed by the International Olympic Committee for a positive test for a banned stimulant.

Carter tested positive for methylhexaneamine last year in a reanalysis program of samples from the 2008 Beijing Olympics and 2012 London Olympics.