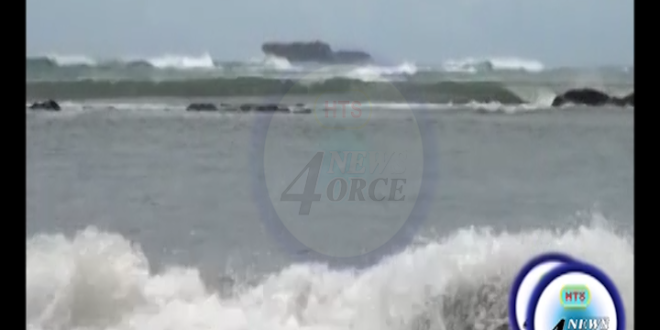 The Colorado State University is predicting 14 named storms for the 2018 Atlantic Hurricane season.

The 2017 season was ranked as one of the top 7 most destructive with seventeen named storms, 10 hurricanes, and 6 major hurricanes.

With less than two months to go before the start of the new season, the university has issued its first forecast which has is being examined by disaster response agencies in the hurricane belt.

The Colorado State University is set to update its outlook on May 31st 2018 after analyzing atmospheric and ocean conditions.