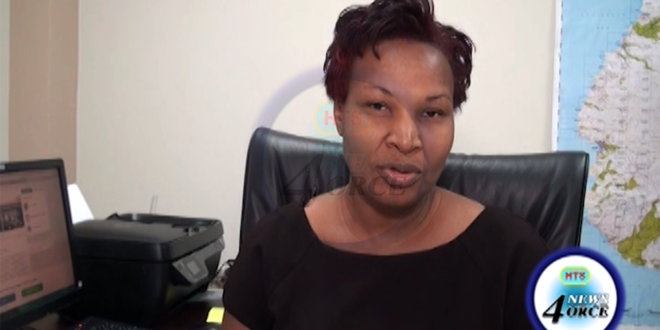 Director of the National Emergency Management Organization Velda Joseph says reports that a tsunami watch was in effect for St. Lucia were false.

Social media was abuzz with inaccurate news that a warning was issued for a number of Caribbean islands.

Joseph encourages citizens to listen to credible sources for weather advisories and alerts.

Speaking to News4orce last week, the director of Met services revealed that rougher seas due to an Atlantic high-pressure system would cause above normal swells.

Mariners including small craft operators are urged to be vigilant.

Residents may have also noticed a slight change in the weather pattern during the last two months of 2018 with colder nights and raging seas.