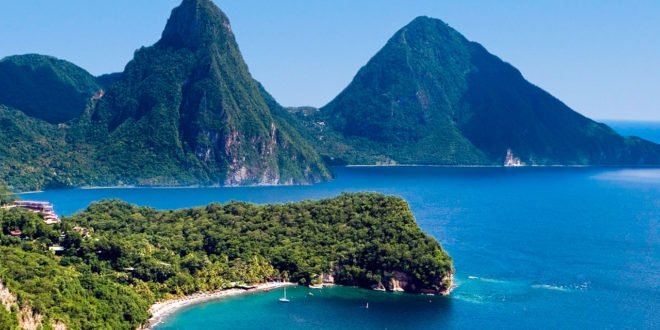 More Needs to Be Done for Tourism – Dominic Fedee

GIS – The Hon. Dominic Fedee, Minister in the Office of the Prime Minister with responsibility for Tourism, Information, and Broadcasting said much needs to be done for the tourism sector to meet expectations.

The minister spoke on May 10, during the debate on the 2017 Appropriation Bill.

“I am pleased that the industry during the first quarter has shown signs of recovery. In the year 2017 according to the Saint Lucia Tourist Board, statistics show the following from our main markets: in the United States, the market has increased by 1.7 percent; in Canada we have seen a strong rebound after years of decline to 9.7 percent; in the UK we have seen a decline of 6.4 percent and we continue to have challenges in the United Kingdom market; in the Caribbean we see a 0.6 percent increase.

Minister Fedee said a change was needed for there to be continuous growth within the sector. A thrust in training, changes to the SLTB, and the formation of a National Tourism Council are a few.

“At present, what exists is a situation where the Ministry of Tourism is called upon by its stakeholders to solve all kinds of different problems from water quality issues to safety security issues, to road issues, but because of the structure of government, the ministry has a very limited responsibility.

So what we have decided to do as a government is to form a National Tourism Council that will bring together all key and relevant organisations from the public and private sectors, so that there will be greater cohesion as it relates to the development of tourism, so that tourism can play a greater role as a lead economic sector in the development of our economy.”

Mr. Fedee, also the parliamentary representative for Anse La Raye and Canaries, added that many constituency roads not currently traversable, will be rehabilitated  during this budgetary cycle.