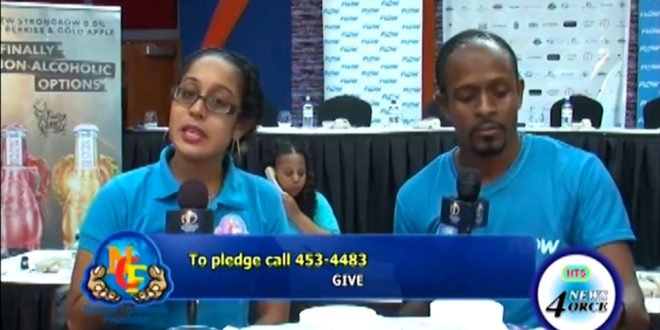 The national community foundation (NCF) hosted the 14th edition of the national telethon on Sunday, may 28th at the Financial Center at Pointe Seraphine.

This year’s broadcast featured a number of performances by local artists, as well as fashion, and theatre.

It also paid tribute to a Laborie benefactor and included testimonies.

Although the target of 200,000 dollars was not achieved, NCF executive director Michelle Philipps says a special thanks to sponsors, the media and corporate Saint Lucia.

The telethon began in 2003 to provide social support for at-risk youth, the elderly and socially disadvantaged groups.