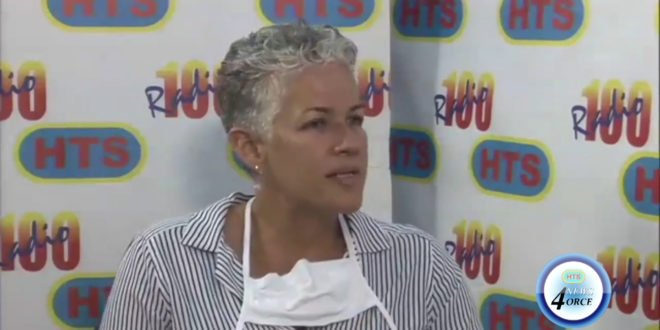 The saint Lucia National Trust has been taking its ongoing dispute with the government over the demolition of the royal gaol to the public. Now it appears the two sides could be heading to court. The trust which has also requested that the government salvage material from the wreckage, plans to hold an emergency meeting this weekend. Chair Alison King was a guest on radio 100’s Straight-up with Claudius Francis.