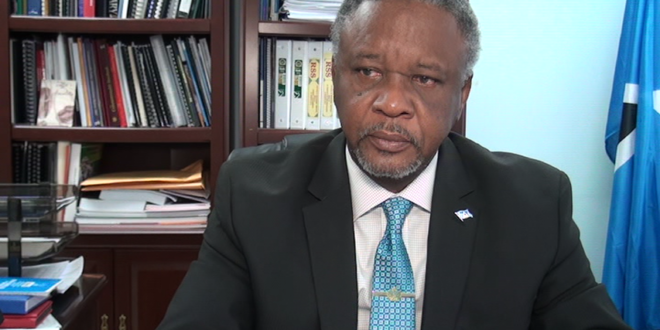 Police have confirmed up to four separate shooting incidents in the Marchand community in Castries within eight days.

Three people were shot in Marchand on May 14th in which 23-year old Kimbert Lynch succumbed to gunshot wounds at hospital. Other shooting incidents were reported on May 18th and 22nd. 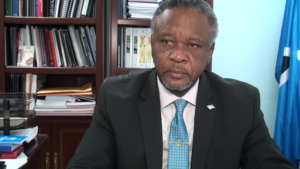 “It worries me because what we are seeing is a lot of young people engaging in reprisals. Some of the persons who were shot at and a couple who were killed are known to police and, it definitely appears to be some sort of revenge being perpetrated against each other. I want the public to understand and especially these young criminals that the police will do what they are supposed to do… ”

Security Minister Francis gave assurances that despite pressure from a CARICOM IMPACS probe into the police force, domestic operations have not been hampered. 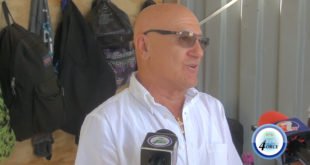 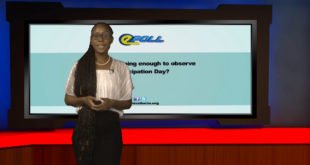 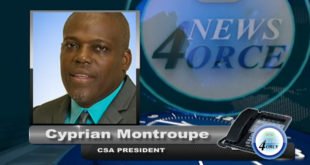 CSA CALLS CABINET SECRETARY LETTER A SLAP IN THE FACE 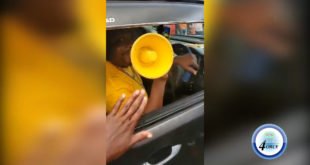 The opposition St. Lucia labor party is also calling on the government to be more …