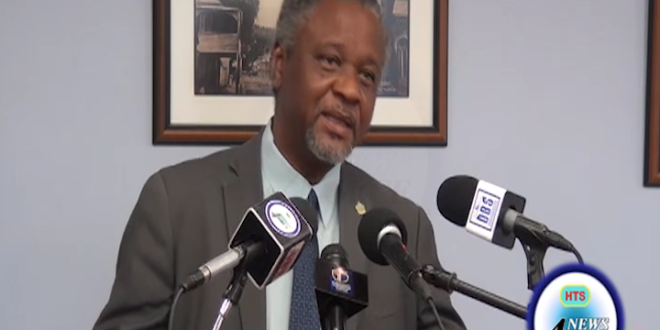 Last week, members of the Cannabis Movement called on Prime Minister Allen Chastanet to publicly articulate his position on decriminalization.

Senator Francis says government will engage in consultation on the way forward. He told reporters that he will meet with Opposition Leader Philip J. Pierre on this matter.

Francis – a former Deputy Commissioner of Police, says proponents of marijuana decriminalization must be patient, as this issue is a complex one, which requires input from a range of sources.

While the Cannabis Commission has called on government to stop ‘dragging its feet’ on this issue, Senator Francis says a collaborative approach is needed and this will take some time.