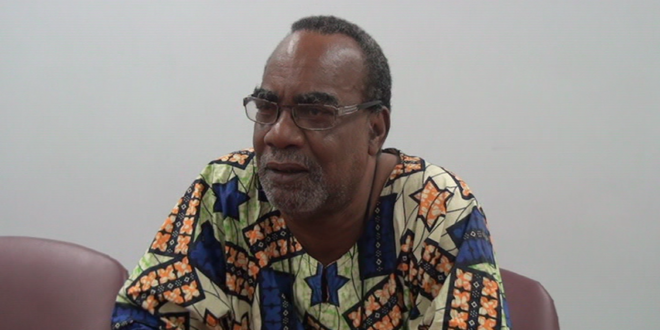 Another local arts and culture advocate and, owner of Gem Stones performing arts company, Hayden Forde, told HTS News4orce on June 9th that he is unaware of government’s preparations to dispatch a national contingent of performing artists to the annual Caribbean Festival of Performing Arts [CARIFESTA] scheduled for August 2017. 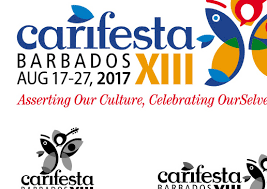 Over the last 30 years, Saint Lucia has been consistently represented at CARIFESTA, which has largely been facilitated by the government of Saint Lucia.

Previously, George ‘Fish’ Alphonse called out the government for allegedly not providing support to ensure Saint Lucia’s participation in CARIFESTA 2017, which runs for 10 days from August 17th – 27th in Barbados.

Although government expenditure on operations continue, It must be noted that the Appropriation Bill has yet to be passed however, lawmakers are set to resume debate on the Budget in Parliament on June 20th. 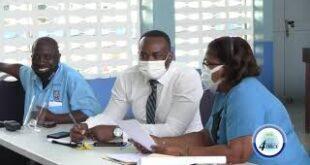 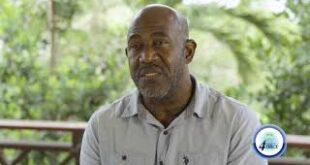 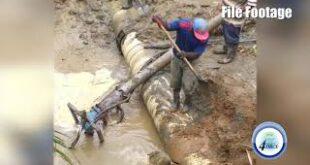 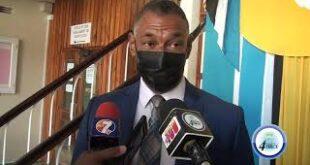