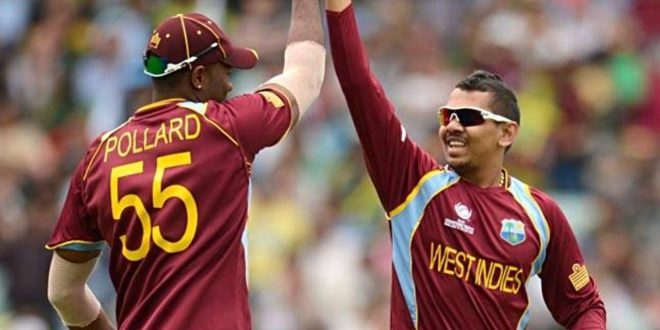 Carlos Brathwaite will replace Jason Holder as captain on the West Indies squad as they prepare to face India come August 3rd in Florida. Brathwaite’s return to captaincy was not the only notable change. Sunil Narine, Keiron Pollard and Andre Russel- whose World Cup bid was cut short recently- have been recalled to the West Indies T20 squad.

Interim Chairman of Cricket West Indies Robert Haynes said, “We felt that players like Narine and Pollard, who have played well in T20 leagues around the world, once they are fit and mentally ready to play, we must give them the opportunity to represent the West Indies again.”

Sunil Narine last played for the West Indies in 2017. At the time of selection for the ICC World Cup, the Trinidadian was recovering from a finger injury.

The T20s will be followed by 3 ODIs and 2 Test matches.