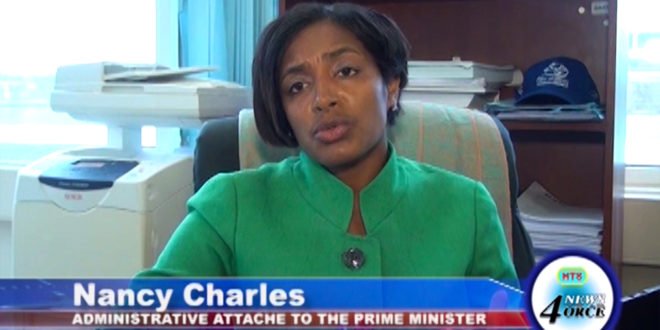 She is now set to take on a more substantial role in the UWP administration.

On Monday September 11th, Charles spoke exclusively to HTS News4orce on her new role in the office of the prime minister.

A new attaché has not been named, but sources place Norbert Williams as a possible front-runner to take over the role.

The office of the prime minister is expected to formally announce Charles’ new post at a later date.