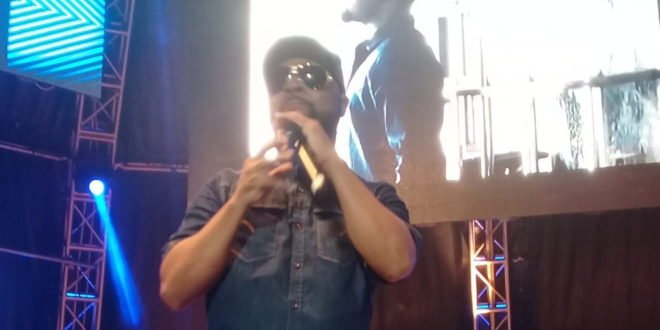 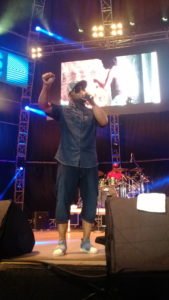 Musiq Soulchild is a hip-hop soul artist who was born in Philadelphia, Pennsylvania. He built a reputation for being musically gifted, beat boxing for MCs, free styling on the open mic circuit or just performing acappella for strangers on the streets. 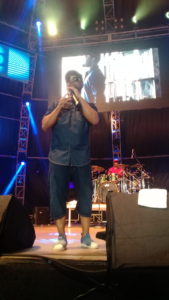 Deeply inspired by the R&B/Soul sound of the 70’s, he uses the name “Soulchild” as a way to show respect and admiration to his biggest musical influences such as Stevie Wonder, Donny Hathaway, Marvin Gaye and many others. 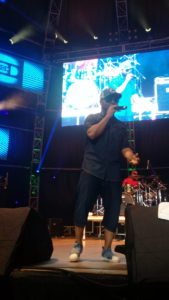 In April 2016, he released his 7th studio album entitled “Life on Earth”, leading with the new hit single, “I Do”. The album peaked at #2 on Billboard R&B album charts and # 3 on the Top Hip-Hop R&B album charts. He has received awards from Billboard, BET, ASCAP, BMI, and Soul Train. He has also earned award nominations from MTV, the American Music Awards, the NAACP, in addition to 12 Grammy nominations. 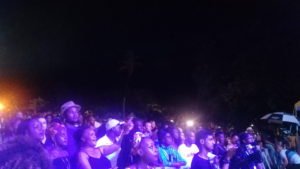