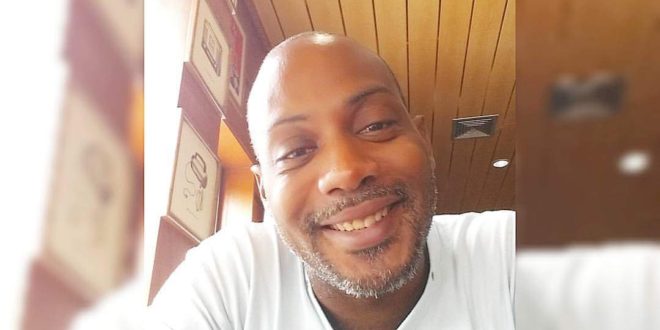 39-year old Lester Daniel of Morne Du Don, Castries has been charged by police with non-capital murder in connection with the death of 27-year old Ike Ephraim of Reduit, Gros-Islet.

Lester Daniel was formally charged on June 26th after a witness confrontation at Custody Suites, Central Police Station in Castries.

The accused has been detained, assisting with homicide investigations since June 21st.

Ike Ephraim’s body was discovered in a drain at Beausejour, Gros-Islet inflicted with apparent injuries to the face and torso.

Reports claim Ephraim and Daniel were involved in a violent confrontation that started in a night club managed by Daniel.

Lester Daniel is expected to be arraigned in court on June 27th.